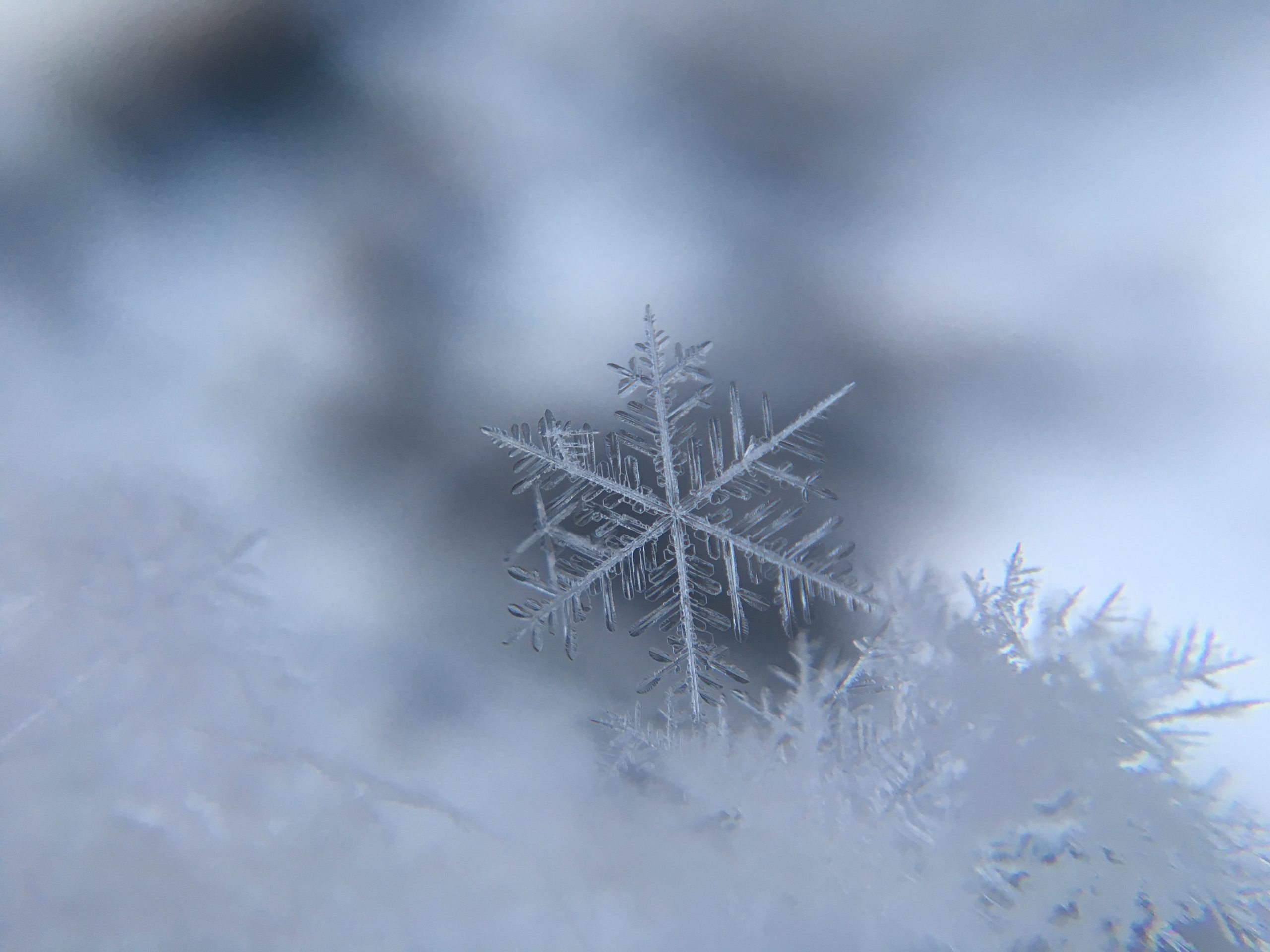 Photo by Damian McCoig on Unsplash

Fractal is a mathematical term.  It’s pretty new, just coined in 1975.  You’ve almost certainly seen fractals but just didn’t know that’s what they were called.  Let me give you some hints.  Snowflakes, broccoli spears, nautilus shells, Queen Anne’s Lace, trees, ferns are all examples.  They are all made up of similar patterns repeating on different scales.  For instance, as a tree grows from its first sprout, it begins branching.  Each of those branches then branches, and so on, out to the level of the smallest twig, which is just a very small version of the place where that great trunk splits the first time. 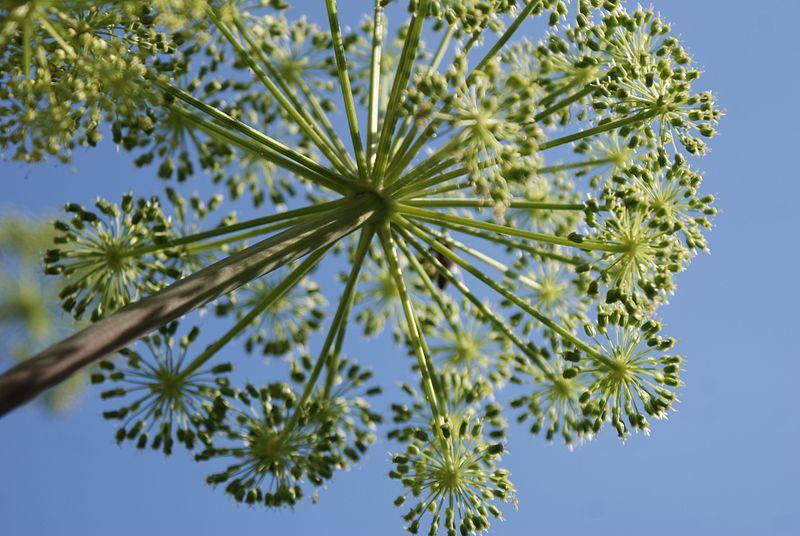 I have chosen a fractal, Queen Anne’s Lace, as the signature image for this blog.  The sturdy stem supports a large flowering head which is made up of a profusion of small stems, each holding its own group of tiny stems, each tiny stem supporting a five-petaled flower.

The stem represents theology, the knowledge of God.  He is the Creator and sustainer of life.  The smaller stems represent the humans he made in his own image and likeness with responsibilities as sub-regents on the earth.  We can only understand God—his nature, goals, and methods—if he reveals them to us, and he has done this in a general way through his creation, but much more definitively and specifically by verbal explanation codified in the Bible.  This is the authoritative reference for the study of theology.

However, there is a broader range of knowledge that God has instructed us to study as well—the study of his creation.  We learn much about the nature and behavior of humans in the Bible; but God left much to be discovered about all of creation, humans included.  We see this clearly in ongoing medical discoveries.  Psychology also fits under the umbrella of this endeavor.

I chose this particular image of Queen Anne’s Lace because it focuses most closely and clearly on the stem, while displaying the fractal pattern of branching and the whole reaching up to the heavens.

Psalm 19:1-6   1 To the choirmaster. A Psalm of David. The heavens declare the glory of God, and the sky above proclaims his handiwork. 2 Day to day pours out speech, and night to night reveals knowledge. 3 There is no speech, nor are there words, whose voice is not heard. 4 Their voice goes out through all the earth, and their words to the end of the world. In them he has set a tent for the sun, 5 which comes out like a bridegroom leaving his chamber, and, like a strong man, runs its course with joy. 6 Its rising is from the end of the heavens, and its circuit to the end of them, and there is nothing hidden from its heat.

God of the Gaps

God of the Gaps